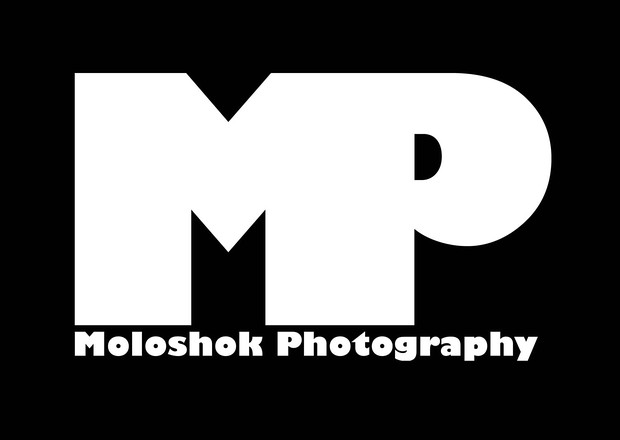 Danny Moloshok started in photography in his hometown of Los Angeles by working in the photo lab for Allsport Photography (now Getty Images) while attending Brentwood School for high school. After graduating Brentwood School, Danny went to the University of Michigan where he continued his relationship with Getty and also started to do work for the Associated Press and the European Photo Agency. Returning to LA after graduation, he began working professionally for those companies and he also now works regularly for Reuters and AP. That's meant covering the NBA, MLB, NFL, NHL, NCAA, WTA/ATP Tennis and just about any other sport represented by initials. That has led to the 2008 Beijing Olympics, World Series, Stanley Cup, NBA Finals, Davis Cup, U.S. Open Golf, BCS Championships and the Rose Bowl.

Danny has also done extensive entertainment and celebrity photography with The Academy Awards, Grammy Awards, Emmys, Independent Spirit Awards, The People's Choice Awards, the BET Awards and Sundance Film Festival. He has also worked behind the scenes shooting stills for shows like “America's Next Top Model” and Mark Burnett Productions’ “The Contender”, “Rock Star”, and “On the Lot”. He also has extensive experience shooting for corporate clients including events for Apple, Bosch, BMW/Mini Cooper, Dole Foods, Double Tree Hotels, Herbalife, Hewlett-Packard, Humane Society, Television Academy, Rolls-Royce. You can see some more of his work at his website www.molophoto.com

Danny is currently a freelance photographer based in Los Angeles. He is a very adaptive photographer and able to handle a wide gamut of photography related jobs including instant on site printing. If you are in need of a photographer or photography services of any kind, please don't hesitate to contact Danny to discuss your needs